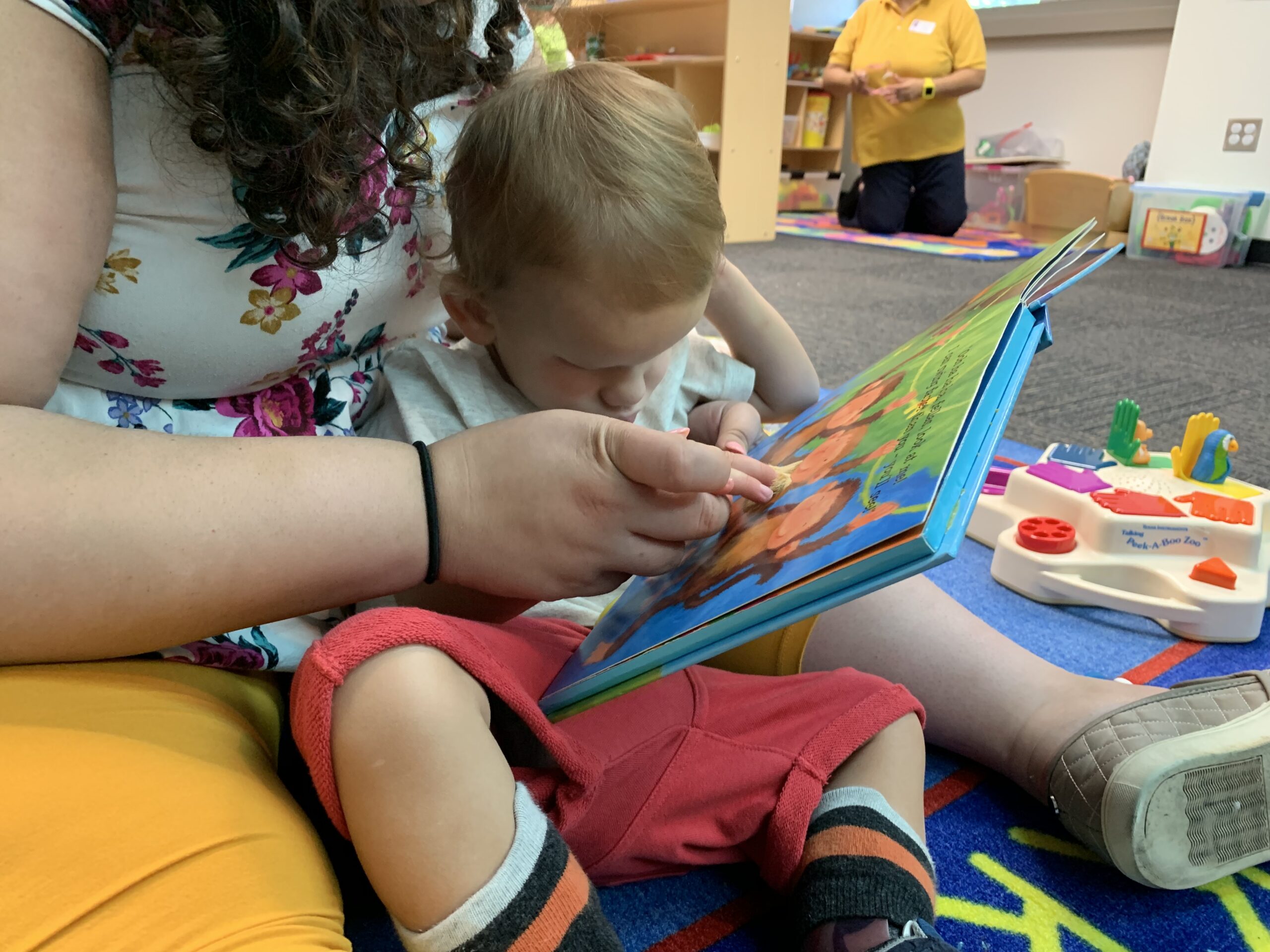 Out of the Darkness, Into the Light: One Family’s Journey with BEGIN

Being told your child was born with no vision or very limited vision can be scary and overwhelming to a parent. Jessica Boedeker and her husband, Chris, experienced this feeling firsthand when their son, Lewis, was born with bilateral anophthalmia, a genetic condition that causes complete blindness. At the time, Jessica says, “I don’t think I fully grasped how all-encompassing it was going to be…your vision really does impact everything when you’re small- how quickly you grasp things, how you learn. How was I going to get those concepts across?”

In the early days of Lewis’s diagnosis, Jessica and Chris had no idea where to turn, or what direction their path would take. “At first, I just felt complete and utter shock about the whole thing,” says Jessica. “Then it was like, what next? What’s the first thing that we need to do? Who do we need to call? What do we need to do to start putting together a team?” At the advice of their ocularist, Jessica made an appointment with CVI. They found the help and reassurance they needed from the dedicated staff who specialize in teaching children who are blind and visually impaired. “You could just tell that all of them had so much experience. They were really confident, and they always made you feel like everything’s okay.”

Three years later, the Boedekers are still a part of the CVI community, and Lewis is a preschool student with CVI’s BEGIN program. His skills and confidence have grown, and the fear he first experienced has given way to curiosity and a desire to engage with the world around him. “He is trying new things and reaching out and touching things more. That’s huge for him, because that’s where he gets all of his information. He has to be willing to reach out and touch things and hold things and feel things,” says Jessica.

For more information about the services offered through the BEGIN program, call CVI at 404-875-9011.