At five years old, Mao Ueno has no fear. Before the count of three he is the first in his swimming class to jump in and his leap is into complete darkness. Mao is totally blind.

A rambunctious wound up bundle of energy, laughter and devious delight, Mao loves to make those around him laugh with his clever pranks. Diagnosed with Neurofibromatosis when he was one and a half, Mao developed tumors in his optic pathway and lost his vision shortly after he turned two.

“He’s very outgoing, social and a chatter box,” says his mother Sachiko, who is originally from Japan. “He has no fear of new things. And he’s a very curious boy. So, I think that’s a very good asset for him.”

Mao likes tadpoles and says they can tickle you and make you giggle. Then Mao inches his way around the table, touching the edges to chart his path, moving closer and closer. And so it is that he has become a tadpole and is on a mission to tickle the interviewer.

Shortly before losing his sight, his mother took Mao to a petting zoo. He retains a visual memory of the animals he saw there, but every animal gets the same name: doggy. “You know, bunny is a doggy, he calls everything doggy,” Sachiko laughs.

Before Mao was born, Sachiko never imagined having a child with special needs. Now life has new meanings. Each year marks another year that Mao has survived, every birthday is special. His medical difficulties have taught Mao’s parents the goodness in other people. It was a difficult time, they were from another country and even though they were strangers, doctors, nurses—so many people, reached out to help. “It’s a very, very good experience for us and him.”

“When he grows up I just want him to be independent. And then I want him to do the same things for other people.” 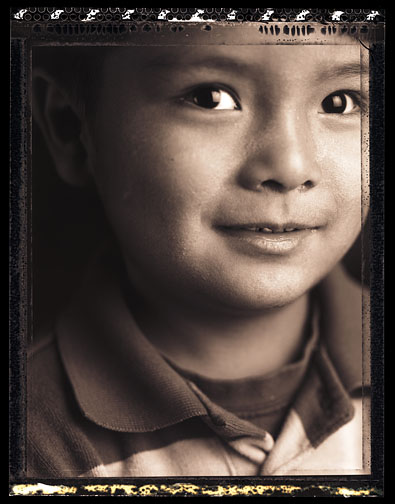 Mao has no visual imagery, he sees only a dark shade of gray. Because he has a visual memory, he talks about things he sees through his rich, visual imagination. 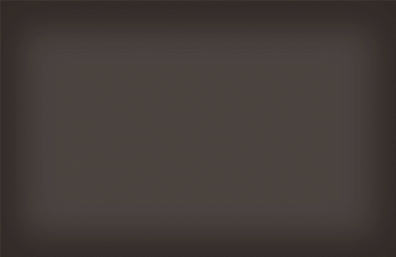