Bobby Glover Sees Himself Working in His Community

In 1984, Bobby Glover was a newlywed working at Proctor and Gamble and a pre-med student at Morris Brown College. In September of that year, his life drastically changed: his home was burglarized and he was shot in the face by the robber. “The bullet damaged my right eye,” Bobby said. “The person was never found and there was no conviction.”

Medical professionals assumed that Bobby would be a “vegetable” for the rest of his life if he survived. “The doctors did not offer much hope for me and told my family I would have limited cognitive skills,” he said. But Bobby proved them wrong and recovered from his injuries, relearning how to walk, talk and handle his daily tasks.

During his recovery, he was living in Fort Valley, Georgia, a small community with limited options for a person with a visual disability. He attempted to work with a rehabilitation program for the blind but was only taught how to travel with a white cane. “Rehabilitation programs were nothing like they are now,” he explains. “There were little to no resources back then where I was living.”

He later moved to Atlanta where a relative encouraged him to revisit rehabilitation programs, and his current wife helped him to attend classes at CVI. In 2009, he finished his classes in orientation and mobility, typing/keyboarding skills, assistive technology, and activities of daily living. He recently completed a three-month internship at United Way handling customer satisfaction surveys for its 211 information line. “I was a Quality Control Specialist,” he said. “It was a very enjoyable experience working there and talking to people to get their feedback.” Even though his internship is over, Bobby has agreed to continue his work on a volunteer basis while searching for other job prospects.

Bobby is very optimistic about his future employment opportunities and believes in having more than one iron in the fire. He is currently investigating options with the Fulton County Voter’s Registration office, where he has volunteered in his local precinct. He is also looking into customer service work at the Comcast Cable location in Alpharetta. “Both positions look great,” Bobby said. “I believe I will get at least one of them.” 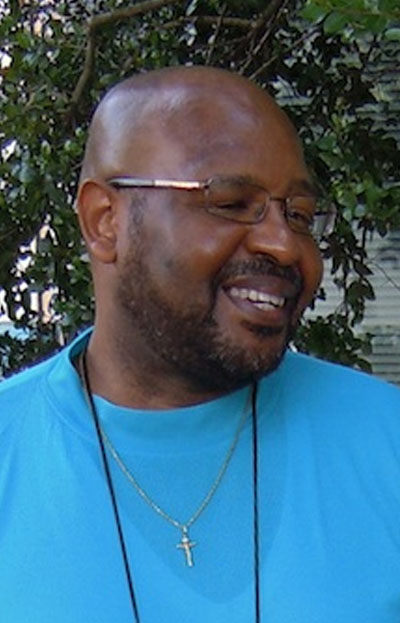